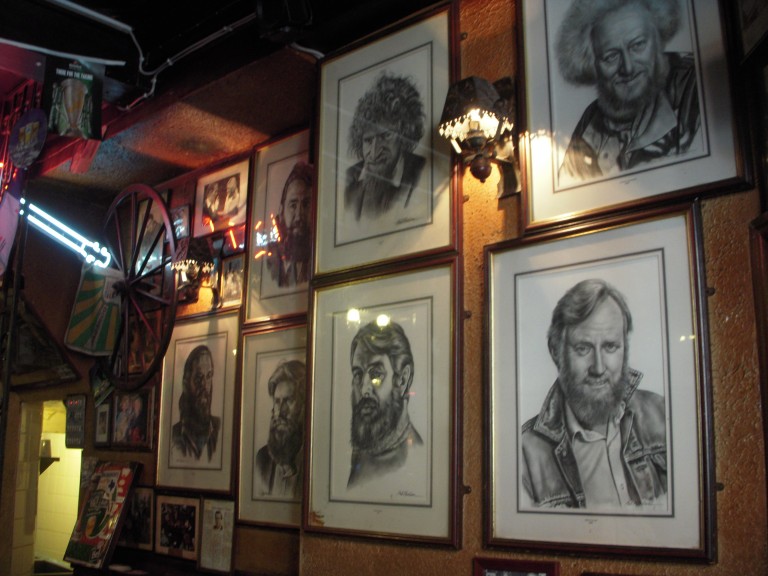 Most Dublin pubs will host evenings of traditional Irish music but there are a few special pubs that have earned a reputation for having great live music.

Pubs to See while Traveling Alone

If you’re planning on going on any singles vacations and heading over to Dublin, Ireland, then you have to check out these pubs that are sure to play Irish music.

The Cobblestone fits into this category. It is a traditional, casual, city centre pub that hosts some of the best traditional music and roots sessions in all of Dublin.

O’ Donoghues has been associated with traditional Irish bands including The Dubliners and the Furey Brothers for what seems like forever. Both used to play regular sessions in the pub. Not much has changed in O’ Donoghues, including the décor which still maintains many of its original features. Traditional Irish music sessions place weekly and are highly regarded among musicians.

M Hughes is probably the least touristy of these pubs, due in most parts to its out of the way location. It’s the type of place where you’ll just happen to stumble upon set dancing classes and traditional music performances. The easiest way to reach M Hughes is to follow the Luas red line.