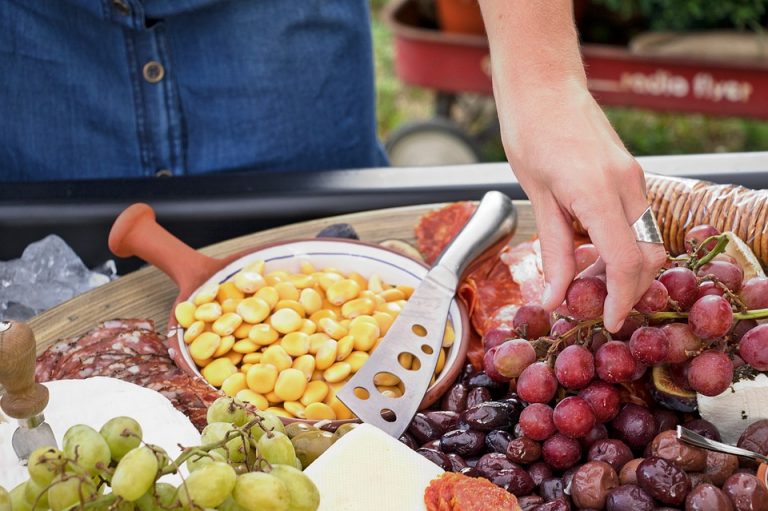 Eating Your Way Around the World: Try a Dish in Each Country

Top Dish to Try in Spain:

Spain is a country rife with culinary options, so it felt appropriate to include two complimentary options. Take your pick, or even better, try both!
Paella: Paella is absolutely synonymous with Spanish culture. The dish originated in Valencia, but you can now find it all over the world. Paella valenciana, the original form, is a rice and meat dish, usually containing chicken and rabbit and sometimes snails (today it’s likely to only have chicken in most places). The vegetables will most traditionally be green beans and butter beans. A popular spin on paella is seafood paella, which contains mussels and prawns. 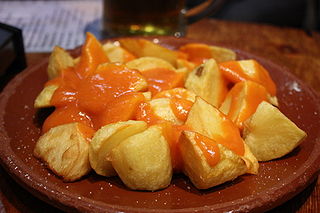 Patatas Bravas: The easiest way to describe patatas bravas (literally translated: brave potatoes) would be to call them Spanish home fries, but that doesn’t seem to do them justice. A staple at tapas, these fried potatoes melt in your mouth, especially when topped with the spicy sauce or aioli that usually accompanies them. 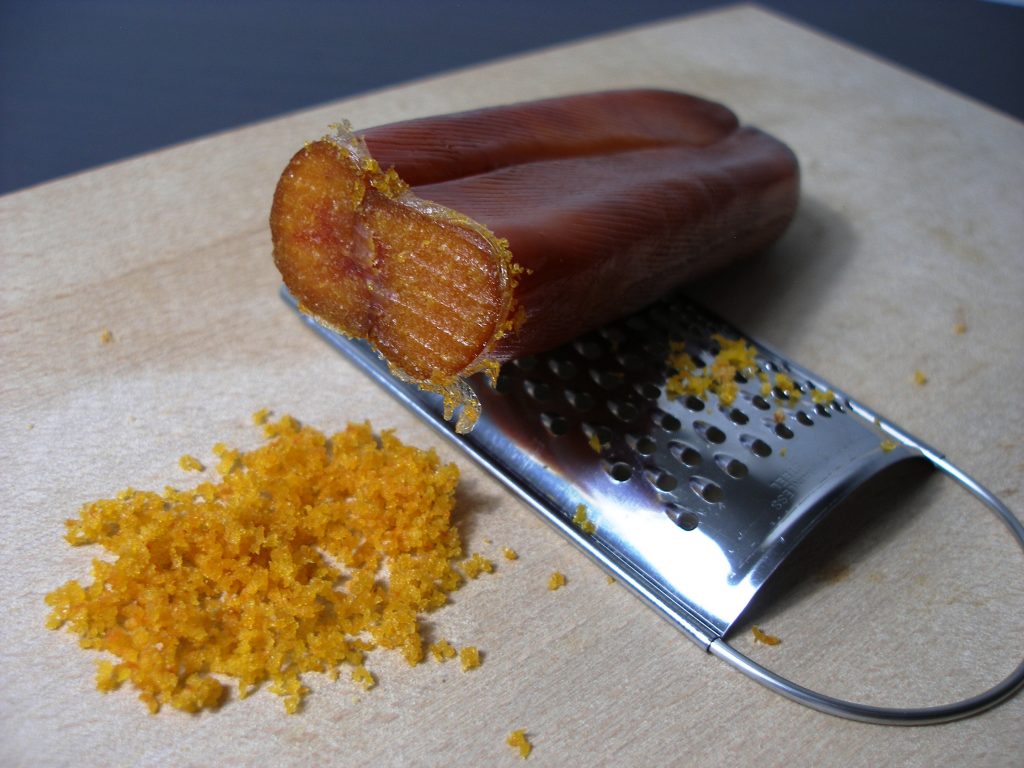 Top Dish to Try in Italy:

Bottarga: Bottarga is a traditional Italian delicacy of salted, cured fish roe (the eggs from which caviar is made), typically using grey mullet or bluefin tuna. It is most common in Sicilian and Sardinian cultures. Try it on bread or a crostini, or as part of a pasta dish. And be sure to wash it down with the best wine in the region!

Top Dish to Try in Morocco: 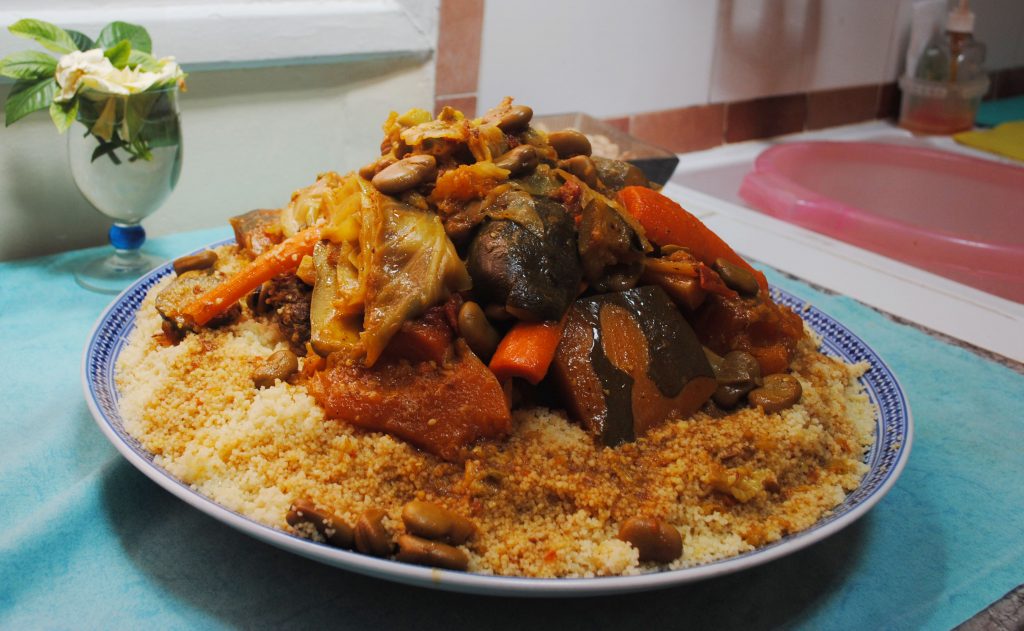 Couscous: This quintessential Moroccan dish has to be tried in its country of origin. This wheat pasta is typically rolled by hand, then steamed over a stew of vegetables and meat. It is typically served as part of a dish in which meat is covered by a pyramid of couscous, with vegetables and accompanying sauce on the side. It is a staple of the Maghreb culture, which encompasses most of northwestern Africa. 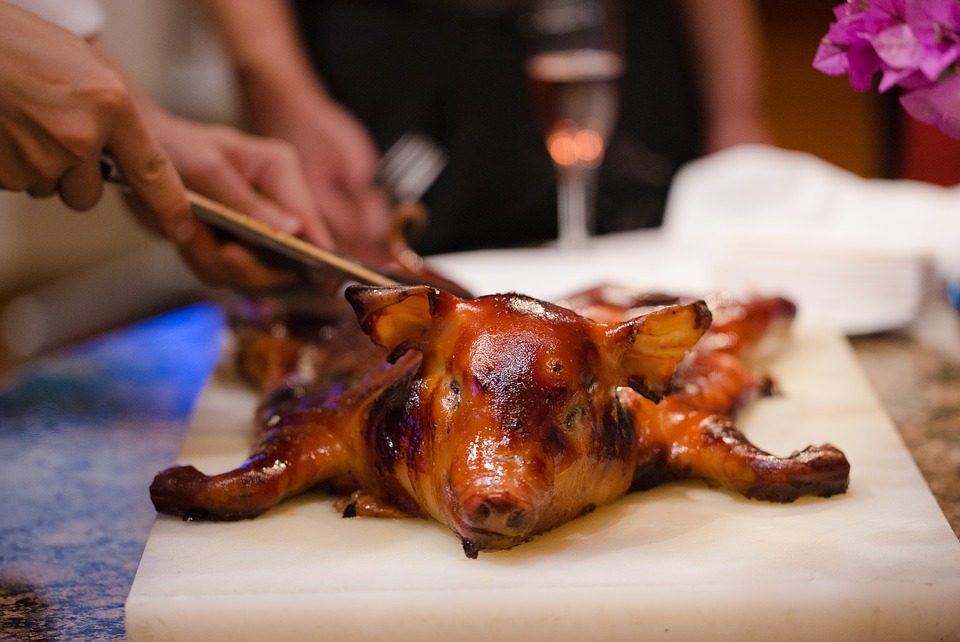 Top Dish to Try in Bali:

Babi guling: Babi guling, or suckling pig, is one of Bali’s signature delicacies. But this is no typical pig- a 150 pound pig is rubbed with turmeric then stuffed with a spice paste, usually including a combination of coriander seeds, lemongrass, Asian lime leaves, salam leaves, chillies, black pepper, garlic, red shallots, ginger and kencur. While this dish can be tried all over the country due to its popularity, locals say the best places to sample it are either Ibu Oka or Pak Malen Warung, depending on what region you are exploring.

Top Dish to Try in Chile: 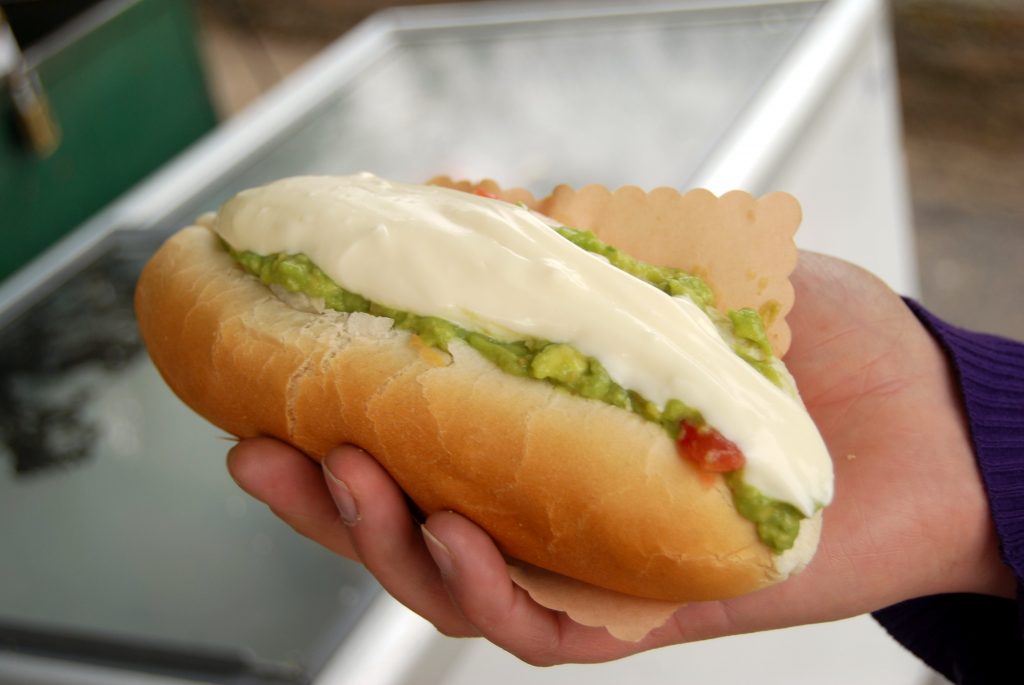 Completo: Spanish for “complete,” the chilean delicacy completo is just that. A variation on the hot dog, it features a crazy amount of meat with all manner of toppings: mayonnaise, tomatoes, onions, pickles and sauerkraut. The best place to try it is por la calle, or, on the street. 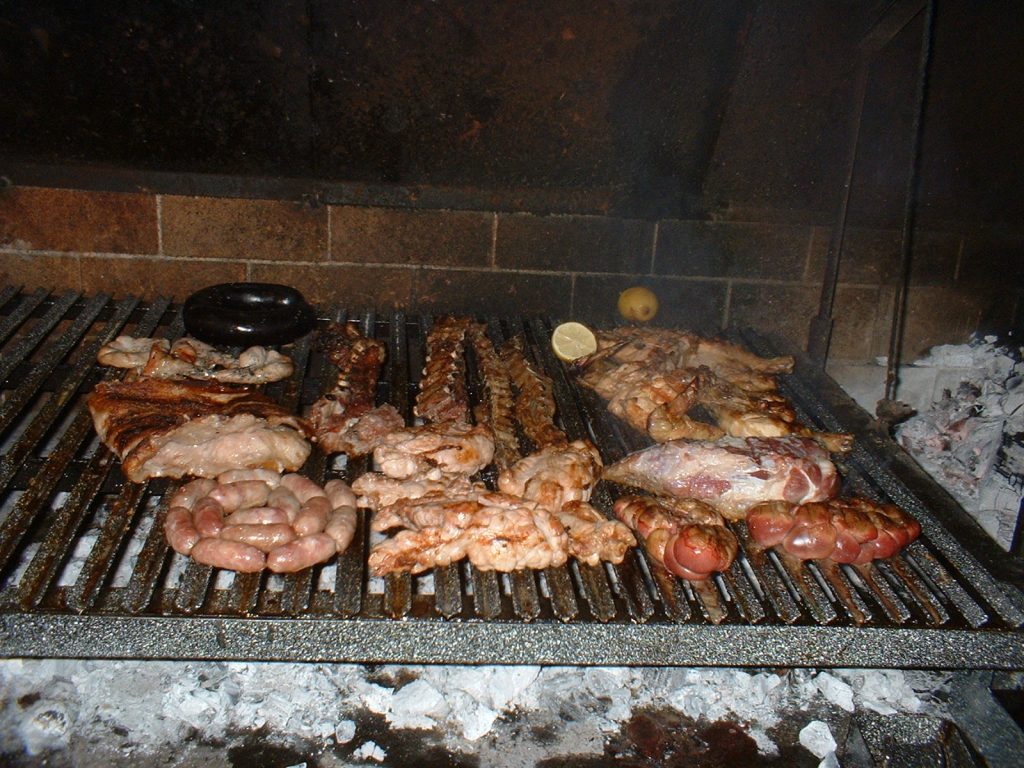 Top Dish to Try in Argentina:

Asado: Also known as parillada, asado is Argentina in a dish. It refers to a variety of meats being barbequed in the asado fashion, Argentina’s preferred form of cooking. In fact, it is Argentina’s official national dish, reminiscent of the gauchos, or cowboys, who would subsist solely on the delicious meat. Try it salted, topped with chimichurri sauce and paired with a malbec or one of Argentina’s other classic wines.

Top Dish to Try in the Greek Islands: 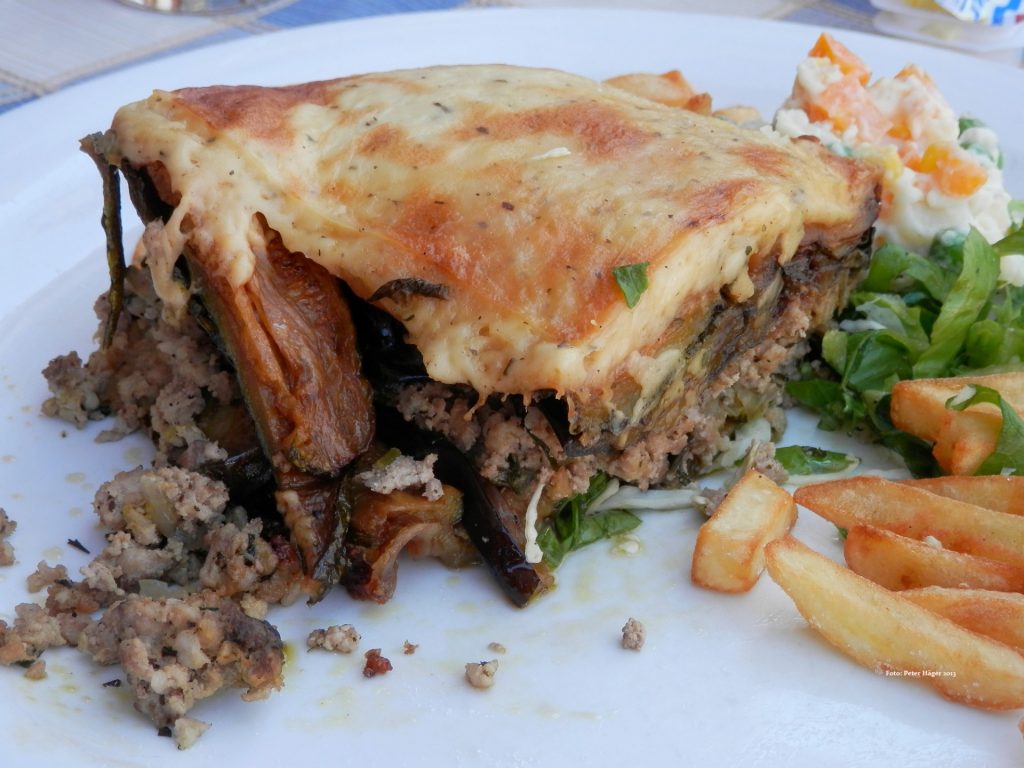 Moussaka: Probably the most recognized Greek dish of all time, Moussaka earns its fame with its crispy layers of baked eggplant, spiced meat and bechamel sauce. Make sure to pair it with a slice of baklava for dessert!