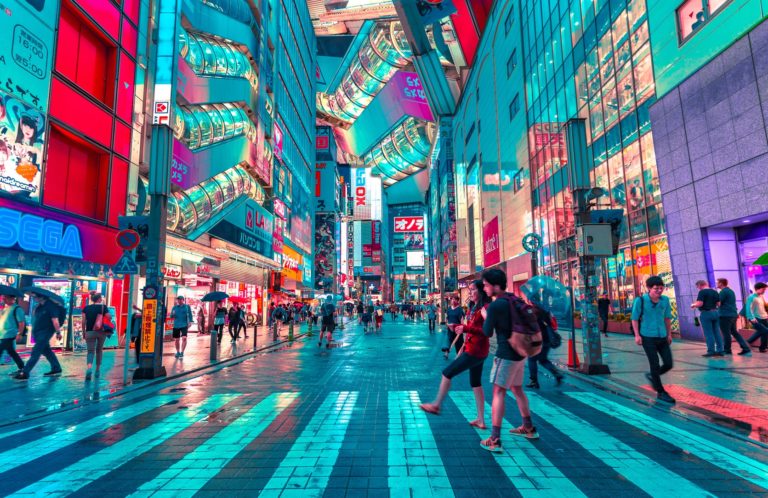 Fun Global Events to Travel for in 2020

Fun Global Events to Travel for in 2020

Every four years, fans around the globe can’t wait for the Summer Olympics. It has been one of the most highly-anticipated sporting events since its founding in 1896, regularly claiming more than 4 billion viewers. This year, the event will be held from July 24 to August 9 in Tokyo, Japan. Additionally, the Tokyo 2020 Nippon Festival will be occurring simultaneously, where it will celebrate Japanese culture. The festival was also designed to bring together people from all over the world to learn about each other and celebrate the Olympics.

Besides watching and celebrating the games, you can’t visit Tokyo without seeing some of the major sights and attractions. In your spare time, visit the Imperial Palace, the Ginza District, the Sensō-ji Temple, and some of the city’s famous museums.

The European Poker Tour is frequently considered to be the best poker tour in the world, partially due to its incredible tour city lineup. This year the tour will kick off in Sochi, Russia from March 20 to 29, head to Monte Carlo from April 23 to May 2, and end in Barcelona from August 12 to 30.

Sochi, located on the Black Sea coast, has frequently been the site of major global events like the 2014 Winter Olympics and the 2018 FIFA World Cup. But when it comes to poker, Monte Carlo is truly the place to be. Located along the Mediterranean, the area is known for its beauty and many luxuries, including one of the finest casinos in the world, the Monte Carlo Casino. As for Barcelona, you can count on the final stop being a nonstop party thanks to the city’s incredible nightlife — Talk about a great way to end the tour!

Fun Fact: Oktoberfest doesn’t actually start in October. Held in Munich every year at the largest fairground in the area, the Theresienwiese, the event kicks off on September 19 and ends on October 4. It attracts more than 6 million visitors from around the world.

But what you can expect from the festival? Horse-drawn carriages, festive decorations, carnival rides, traditional music, and plenty of beer. You’ll also see plenty of traditional Bavarian outfits, and it’s recommended that visitors dress up for the event (that’s part of the fun!). While the festival can get pretty rowdy, there’s also the Oide Wiesn, which is a quieter and cozier section of the festival. In short: There’s something for everyone (as long as they’re beer lovers).

The event will be held from June 12 to July 12. The opening game will be held at the Stadio Olimpico in Rome on June 12, where Turkey and Italy will face off. The final will take place on July 12 at Wembley Stadium in London. If you love European football, this is your chance to celebrate the sport while exploring one (or several) of the many incredible host cities. You’ll also meet many other football lovers, making the trip even more entertaining and exciting.

There are plenty of great events to travel for this year. One of the above will be sure to offer you a great time — and a fun memory you’ll never forget.

Anyone who travels and values their time must have TSA PreCheck. When you are part of this program, you enter a much shorter line at security, and you can leave your shoes, belt and jacket on. You can also leave your liquids and laptops in your bag, and you only have to pass through a plain […]